There will be a contest for the best oral presentation and the best poster. The contests are open to early career scientists ONLY (bachelor and master students, PhD students, scientists who have received their PhD within the past eight years).

Moreover, the ERB medal will be awarded to a scientist who has actively contributed to research in small catchments and the activities of the ERB. The recipient will give a medal lecture.

These are the winners of the contests for early career scientists. 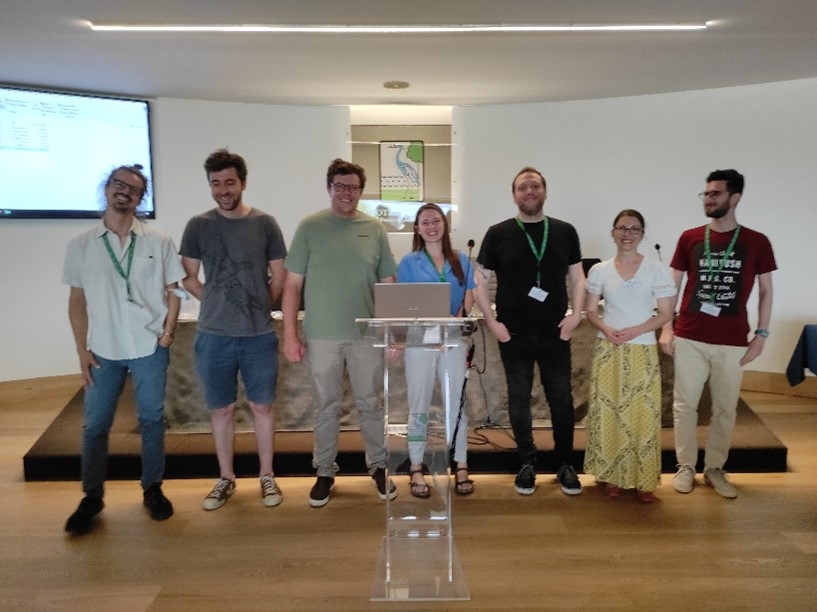 The winners of the contests for Early Career Scientist 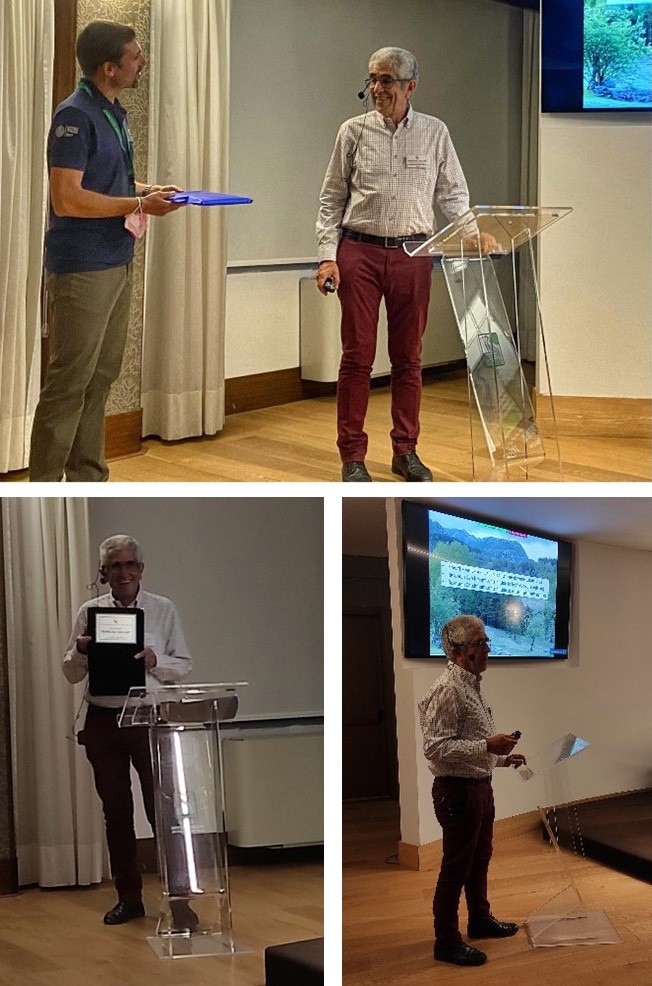